Anu Emmanuel is reportedly in talks for a big-ticket Tamil-Telugu film with superstar Dhanush. "It is true that Anu has been shortlisted to play the love interest to Dhanush in a big budget film. The role is bound to exploit her good looks and acting chops. Interestingly, the film is being directed by Dhanush himself," says a source from Chennai. Just a few weeks ago, she was considered for a role opposite another big star Vijay Sethupathi which is still under consideration. 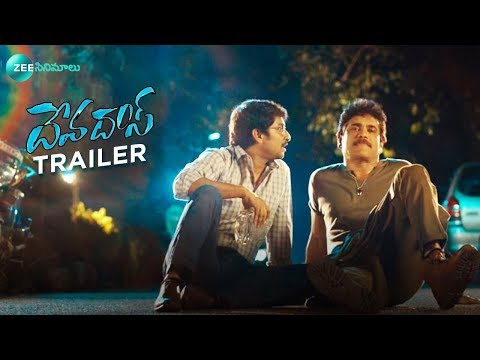 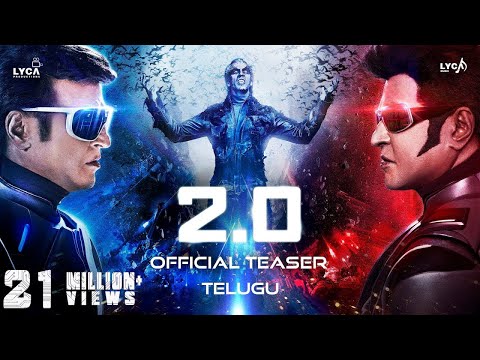